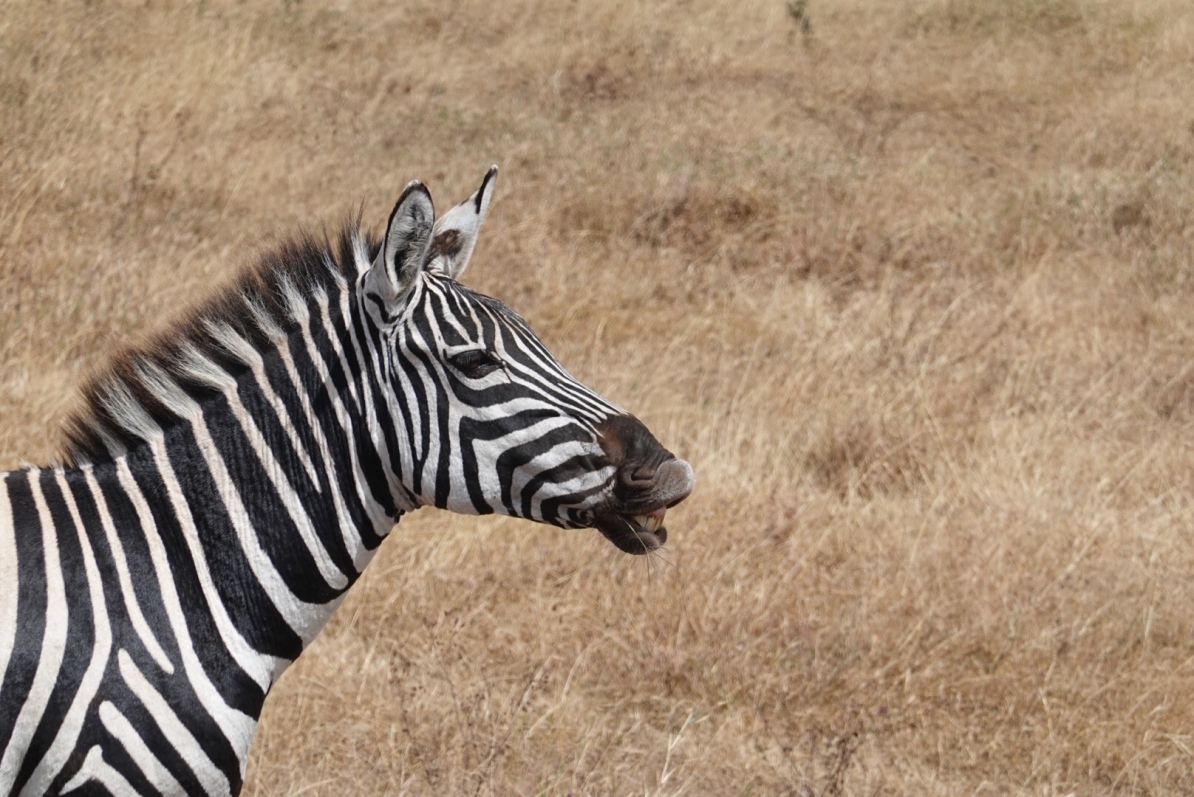 So we are now back in Nairobi after crossing the border from Tanzania, but have spent the last three days on a safari trek to two different parks to see various animals. By far, Tanzania was the most touristy spot we visited with 20-30 safari trucks waiting at entrances to parks and driving around in front of you. We did not see so much of this in Kenya – maybe because the distances are greater. Our first drive was about 2 hours, then another 2 hours to the hotel, then in the morning another 1.5 hours to the Ngorogoro crater. Ngorogoro is like Yellowstone national park – a sunken hole in the earth – miles across – where animals live – none really leave. Mostly wilderbeast, antelope, and zebra. Rumored is rhino’s although we didn’t officially see one up close. On the second day we think Hayden had a stomach bug, so he suffered through a couple of hours of 4×4 (very bumpy) roads – which completely sucks when you’re also feeling motion sick – but he made it through it.

We didn’t see any live action “kills” on the part of lions or other predator animals, but I think that’s ok. Our guide told us a story of a battle between a crocodile and lion over a zebra that the lion had taken down which would be interesting, but that wasn’t to be part of this journey. 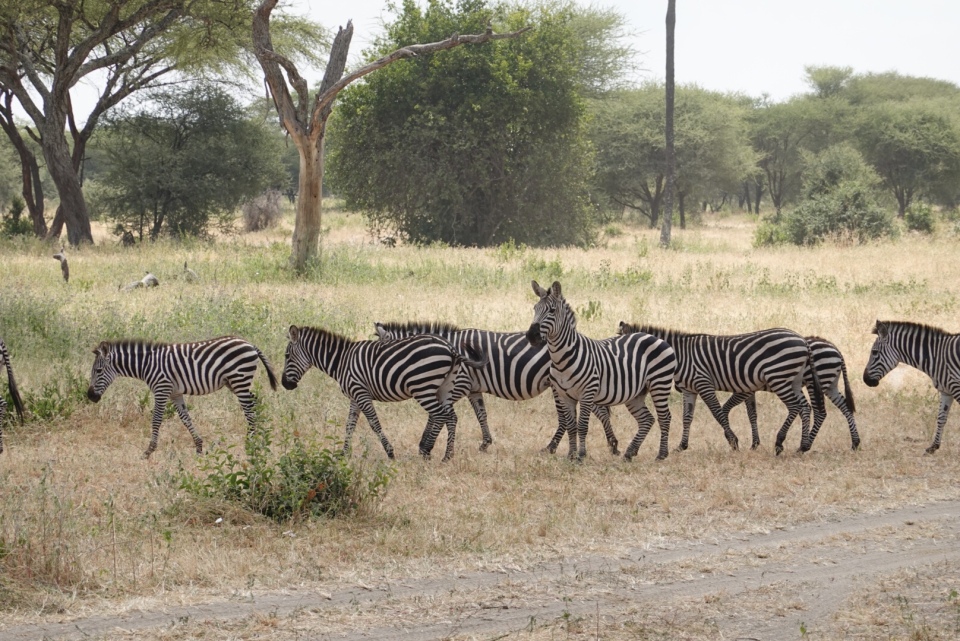 Our travel guide (James @ lion king adventures) was great, and our lodging was also very nice. Except for one hotel that hot water wasn’t working, which seems to be about 25% of the case anyway. When you do find a good shower you appreciate it. Our guides arranged for us to be driven from Arusha back to Nairobi, which only took four hours and was easy. The drivers here a bit crazy, ours was no different, trying to pass trucks, and weave in/out of Nairobi traffic to get 10 feet further than the guy behind us. 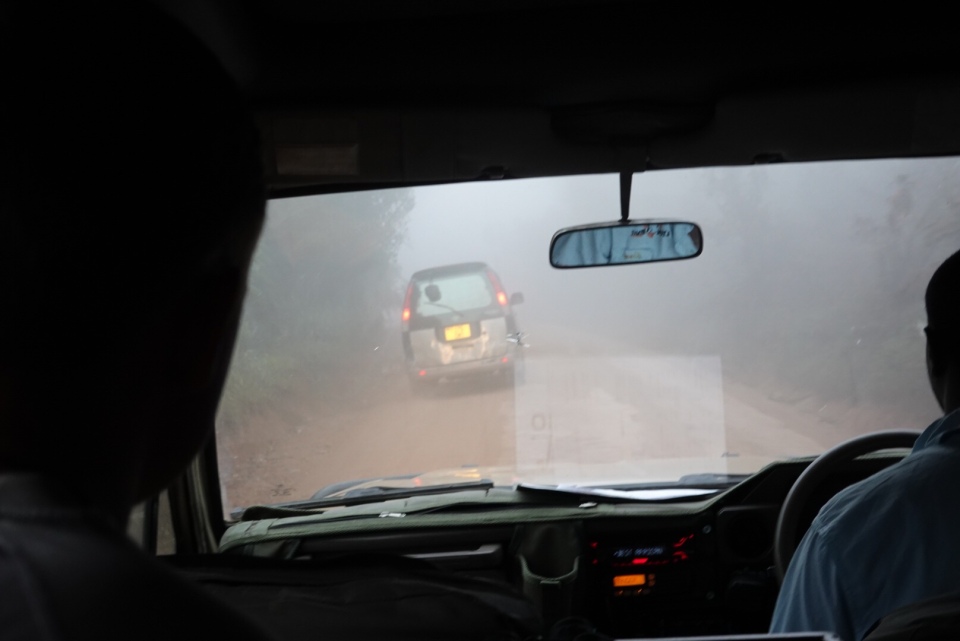 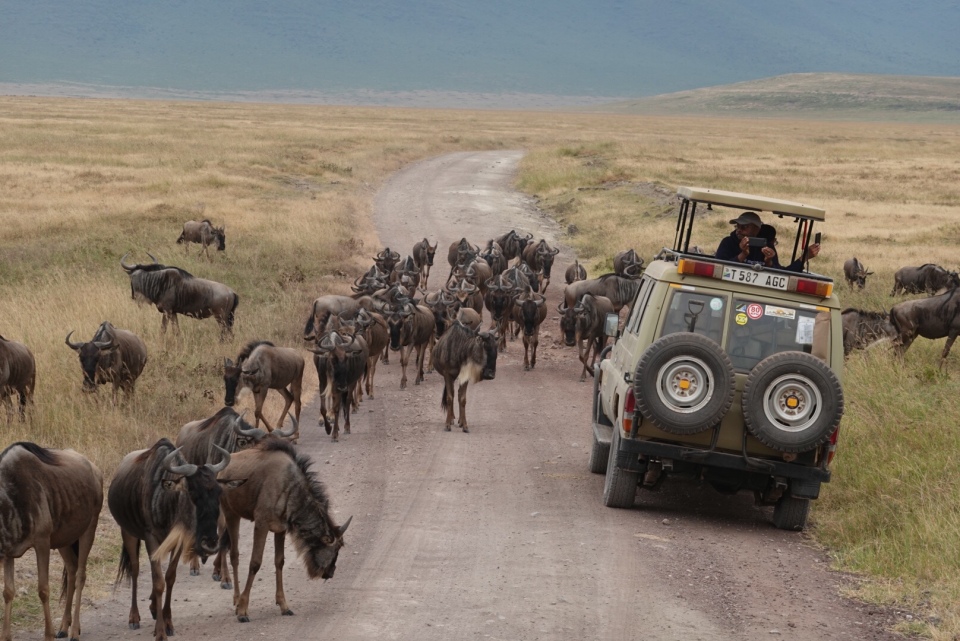 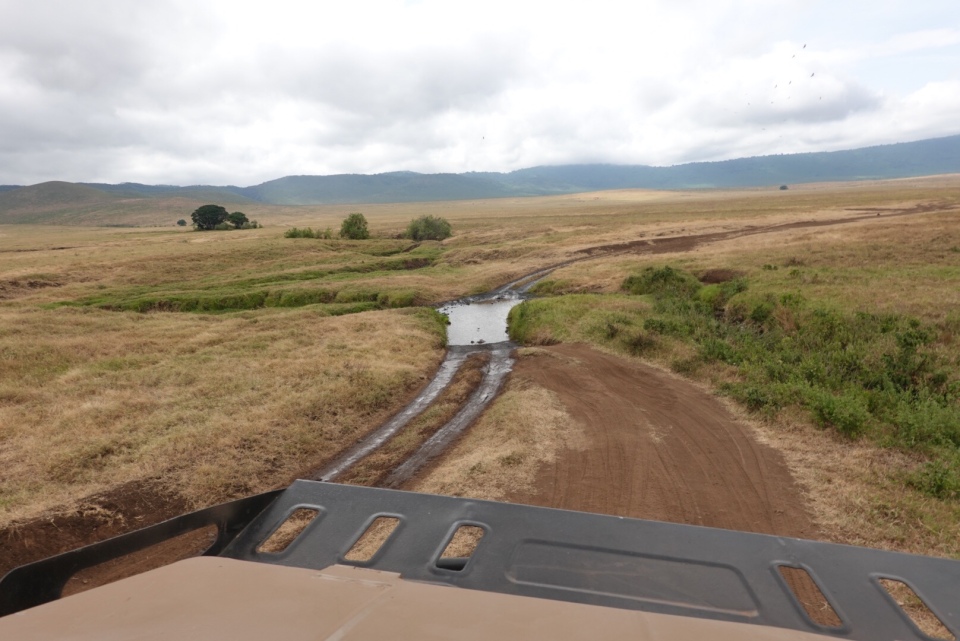 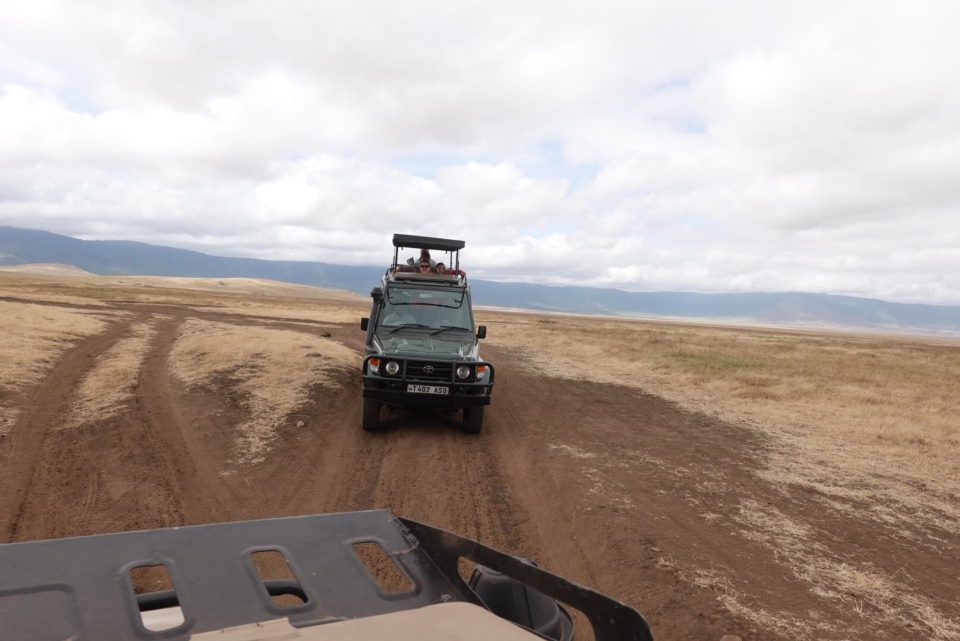 In the end, it was a good three days, seeing lots of animals. I believe the part we visited in Kenya was a bit better, largely because the animals were closer to you – except on this trip when lions were about 5 feet from the truck. There is so much to see here, you could spend a month going from park to park, probably seeing different things in each place that you didn’t see the day before. 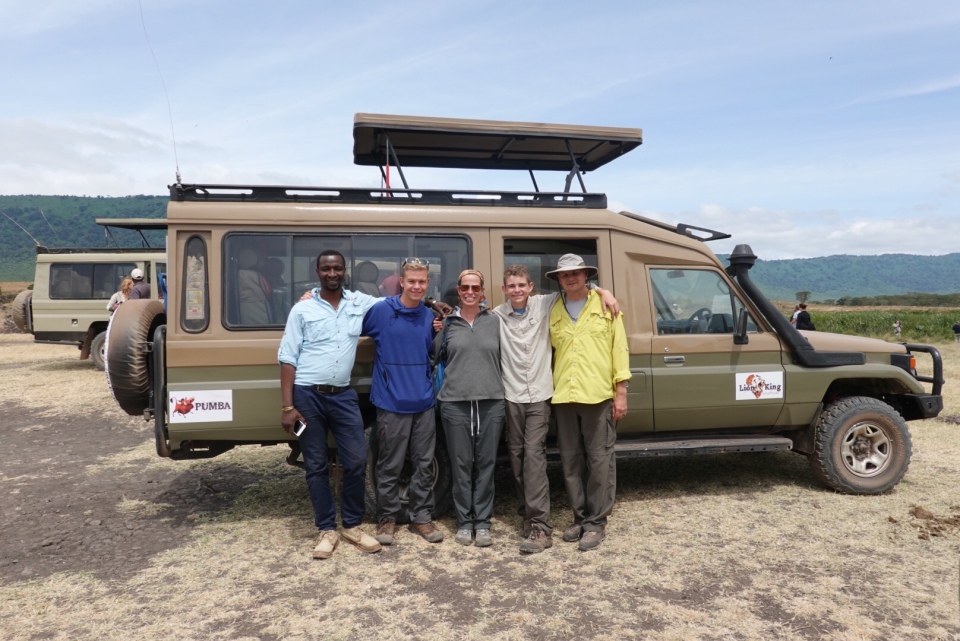 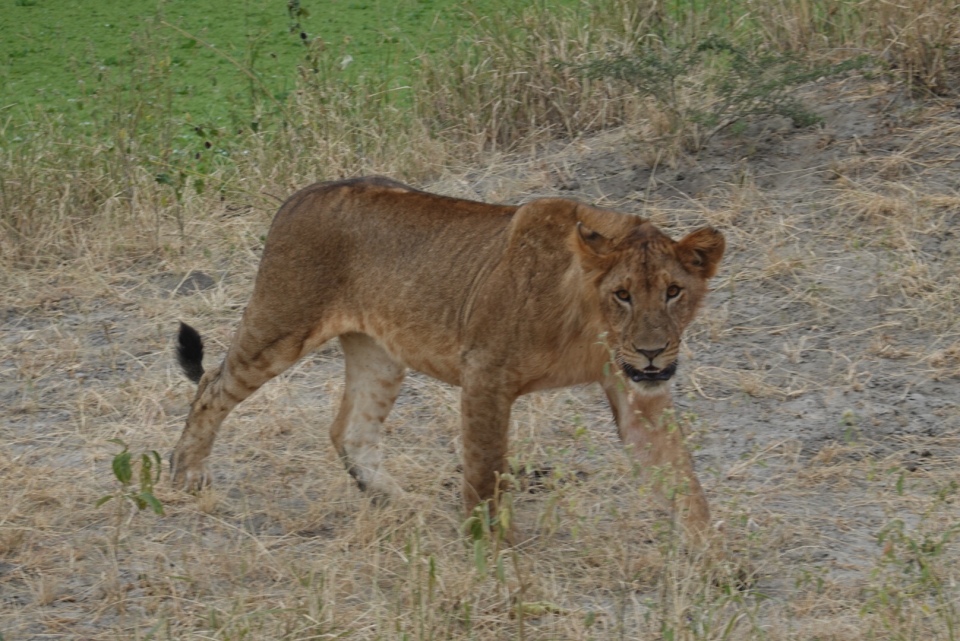 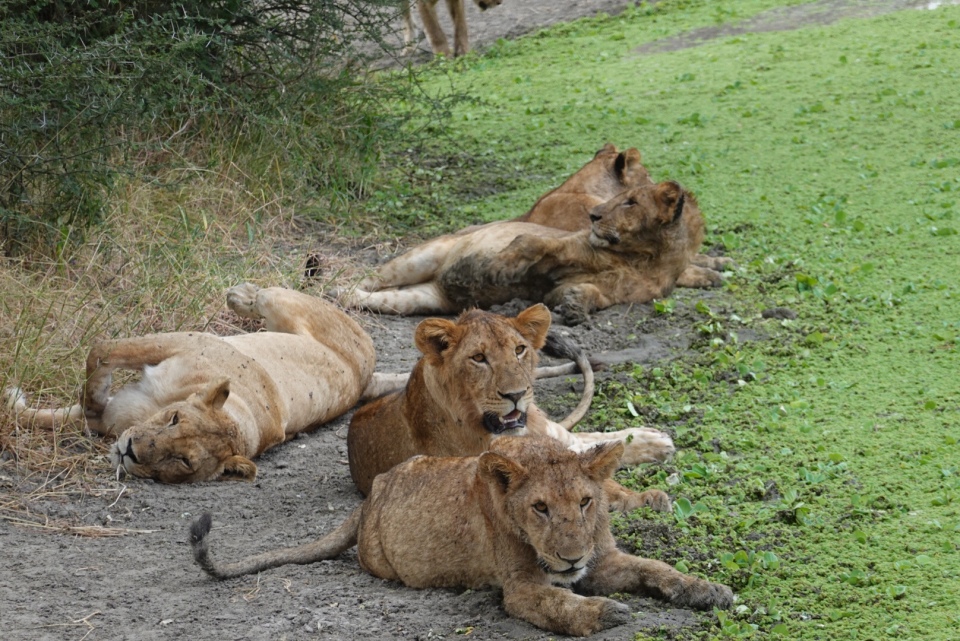